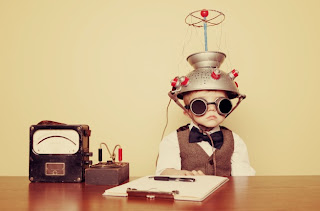 Here is the new and improved IQs Corner Recent Lit of Interest. You no longer need to download a PDF as all articles are listed directly in this post. And, when available....drum roll...the abstract for the manuscript is included.